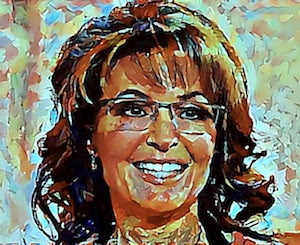 Sarah campaigned relentlessly for The Donald.  She's going to be on the team, the whisper is as VA Secretary.  Further, as of this writing, Predict it doesn't even have Sarah Palin listed in the running for Sec. State.


Sarah Palin, Governor of Alaska, Vice-Presidential Candidate, outsider and libertarian would make an excellent Sec. of State.  She easily passes senate confirmation.   Moreover, as a former Secretary of State, the future Sarah Palin would stand a very good chance to become the first woman President.

On the negative side, this would allow her to challenge to Trump in 2020, should she choose to do so.  I don't believe that would bother Donald Trump's decision process, however.


There is simply no one else like here on the global stage today. Her honesty is as bracing as it is beautiful. She speaks eloquently of her passions and her patriotism. There is an unmistakable grace to her intellect. It is deft, defying the fashionable sarcasms and pettiness of our media age. And when she speaks to the heartland, the heartland listens. No one commands the respect on both sides of the aisle that Palin does. She is a phenomenon that spreads beyond party lines. 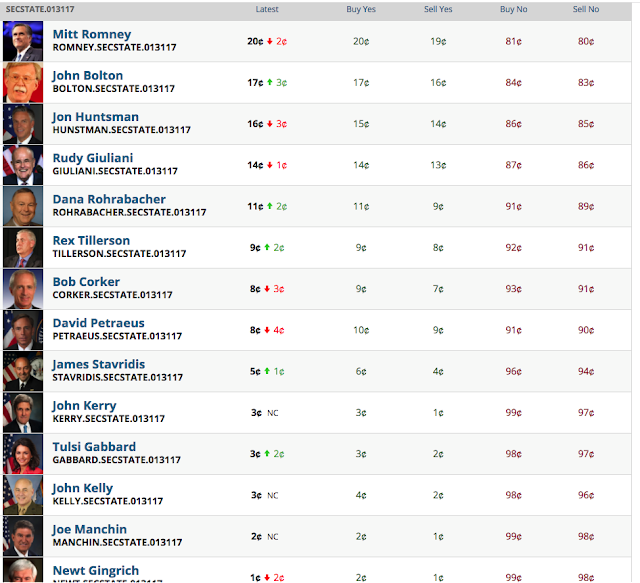